Why releasing balloons and lanterns are killing wildlife

WHY RELEASING BALLOONS AND LANTERNS ARE KILLING WILDLIFE A night sky filled with bright sky lanterns for colourful balloons ascending into the blue sky may be quite a sight to behold. But as the saying goes “what goes up must come down”, we are not the ones who pay the ultimate price when these balloons come down.  This practice of releasing balloons and lanterns have been incorporated into nearly every celebration, from weddings and birthdays to New Year parties and sometimes to also show remembrance for a person. However, people fail to realize that once these balloons are released, they become nothing more than litter in the air.  Based on information taken from sellers and manufacturers, balloons will float for about 8 to 12 hours while sky lanterns stay in the air up to 20 minutes.  During this time, they can travel long distances and can reach up to 1000 meters in height. When they finally descend, 70% of the time they end up in our oceans.  Mistaken as Meals One
3 comments
Read more 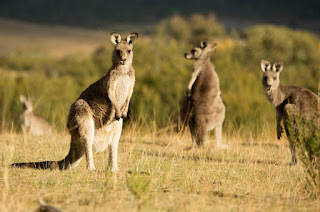 The Silent Harvesting of Kangaroos 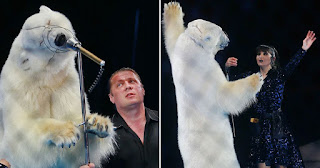 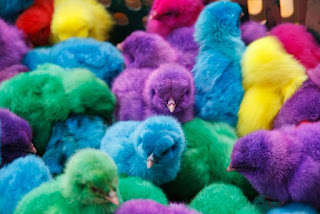 Why You Should Not Buy Dyed Chicks for Easter 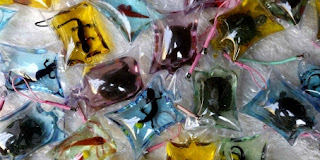 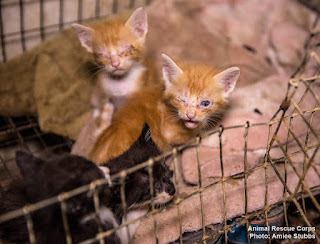 The Deadly Reality of Kitten Mills 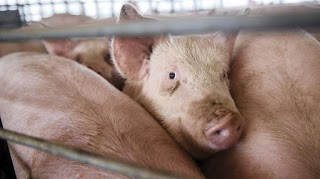 Behind the Scenes in the Pork Industry 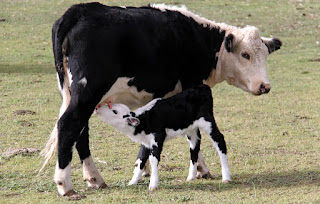 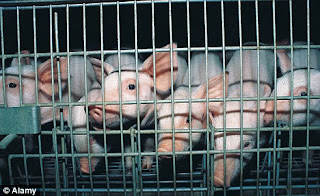 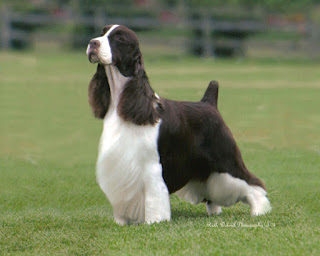